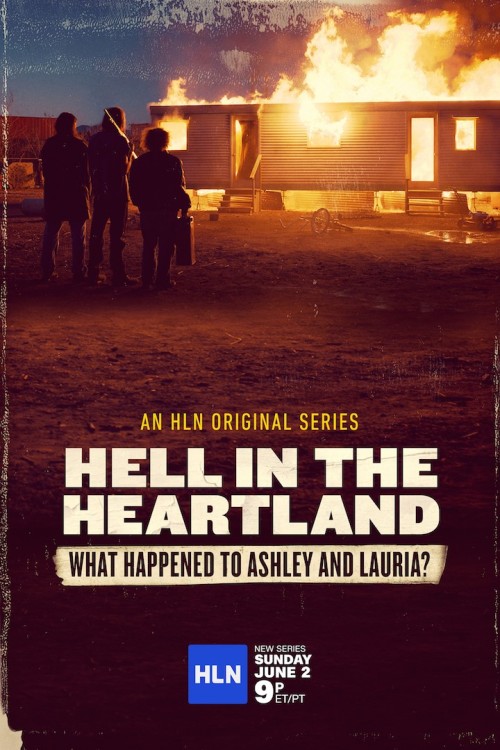 Crime author and investigator Jax Miller and former police investigator Sarah Cailean tackle a mystery that has stumped authorities for nearly two decades — the confounding cold case of Lauria Bible and Ashley Freeman, two Oklahoma teenagers who disappeared in December 1999 after the Freeman family trailer was burned to the ground. In the four-part documentary series, the investigators delve into the many strange theories of the case and unravel a much larger story of unsolved murder, allegations of cover-up and corruption, and a truth that proves even more incredible.