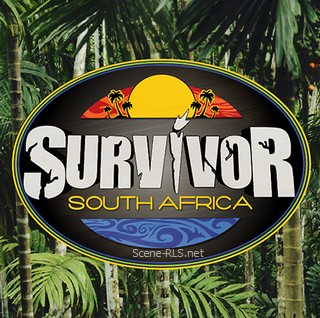 Survivor South Africa is a South African version of the global reality competition Survivor created by Charlie Parsons, in which contestants are isolated in the wilderness and compete for cash and other prizes. The show, produced by Endemol South Africa, uses a system of progressive elimination, allowing the contestants to vote off other tribe members until one final contestant remains and wins the title of “Ultimate Survivor” (in most other countries the title is “Sole Survivor”). Survivor South Africa was announced by pay channel M-Net on Tuesday 11 April, 2006 and premiered on Sunday 3 September, 2006. It later aired on DStv’s M-Net Series and M-Net HD channels.