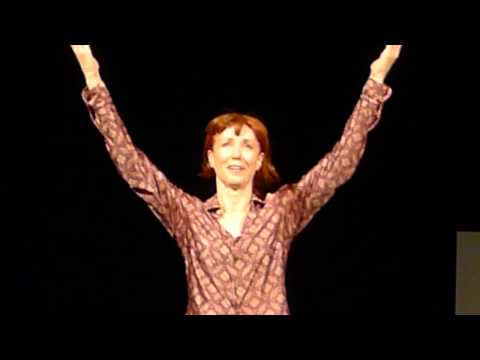 The South Bank Show is a television arts magazine show. It was originally produced by London Weekend Television and broadcast on ITV between 1978 and 2010. A new version of the series began on Sky Arts from 27 May 2012.[1] Conceived, written and presented by former BBC arts broadcaster Melvyn Bragg, the show aims to bring both high art and popular culture to a mass audience.