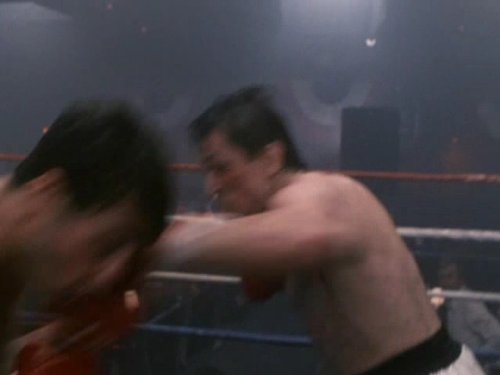 Ring of Honor (ROH) is an American professional wrestling promotion, founded in 2002 by Rob Feinstein and Gabe Sapolsky. From 2002 to 2011, the promotion was under the ownership of Cary Silkin before being sold to the Sinclair Broadcast Group, an American telecommunications company that operates the largest number of local television stations in the United States, in May 2011.[1] It is the third largest professional wrestling promotion in the United States.