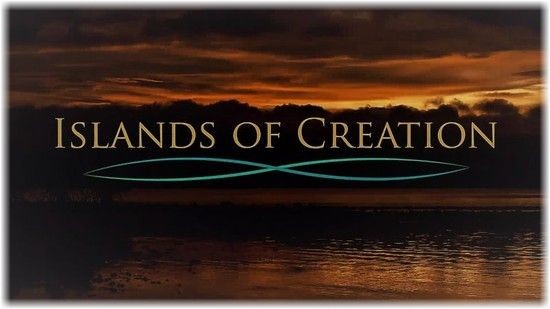 Nature Documentary hosted by Beng Spies, published by Smithsonian Channel broadcasted as part of Smithsonian Ch. series in 2015 – English narration
.
In the jungles of a remote archipelago in the South Pacific, a biologist is attempting to do something Charles Darwin and Ernst Mayr never accomplished: catch evolution in the act of creating new species. Albert Uy is on the verge of an amazing discovery in the Solomon Islands, but there’s a threat looming on the horizon. The islands’ resources are being exploited, putting all local wildlife at risk. It’s a race against time to gather the evidence necessary to prove the existence of a new species before it’s lost forever.